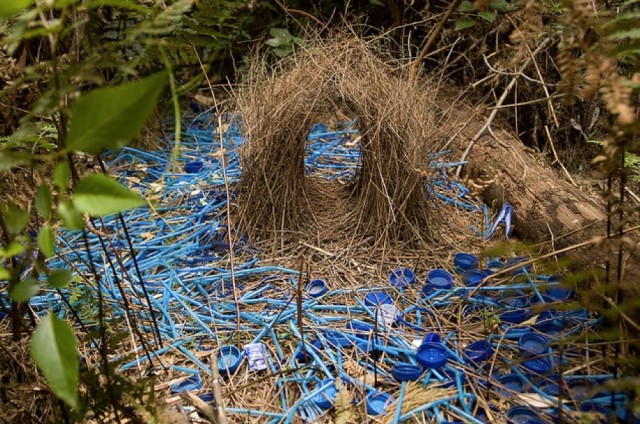 We invite you to an introductory talk on ‘Post-morphosis’ – a series of exhibitions and dialogues to take place this summer at Schillerpalais. The discussion will be lead by Alice Morey and Søren August Vallø Jacobsen, also including the eight exhibiting artists to reflect on this working concept and their own artistic practices.

Post-Morphosis is a series of dialogues and exhibitions organized by Alice Morey, Julia Colavita, and Søren August Vallø Jacobsen to take place at top-ev.de in Schillerpalais, Berlin. This first edition will be in collaboration with eight Berlin-based artists reflecting upon the rhetoric of morphosis – as the manner in which an organism or form undergoes a series of developments, changes and interactions within their environments, including the synthetic in addition to the natural. This theme also challenges dystopian views associated with science fiction, often inspired by fantasies of general disaster and dehumanization, as well as also disarming utopian fantasies of science as the great unifier.