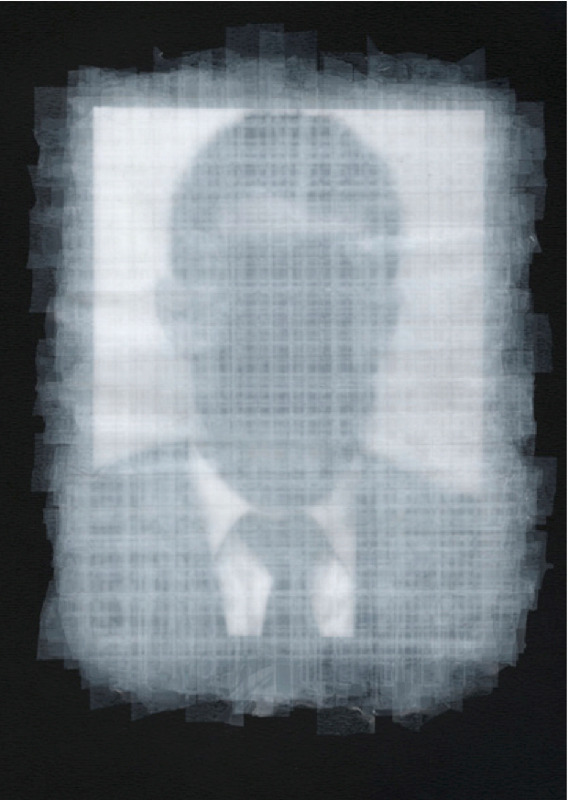 Galen Gibson-Cornell. Invisible Cities: The silent, unnoticed networks that permeate urban areas and fill the interstices of daily life in a city.

Thick layers of street posters, flyers, and advertisements color the external appearance of many neighborhoods of Berlin. These structures have a purpose- to communicate events, politics, and ideologies to passers-by. However, they are quickly ripped, vandalized, written on, and covered up; thus each voice altered, muddled, covered, and lost in time to the buzz of the vibrating city.

Gibson-Cornell renders these invisible signs visible. He de- constructs the universal system of street posters by pointing to the moment when its function ceases, and its individual voices lost. It is within this moment that his artwork begins. His materials are those of the street- found posters, tape, and paper—and he dissects, rearranges, and builds unique and curious artworks that question the systems at work invisibly in our cities.