TOP project space offers cultural events to local and translocal communities. It is inhabited and run by a transdisciplinary group of international artists, designers, architects, filmmakers, writers, scientists, activists and a cook. The space and its infrastructure, containing a biolab, a server, a wood workshop, a shared workspace, a kitchen and an event space, is used collaboratively by its community and is made accessible through events organised by its members and guests.

Founded in 2015 as a collaboration with Schillerpalais e. V. and upgraded in 2017, TOP is a project space for curiosity, creativity, education and transdisciplinary research. It serves as a platform for science, technology and art. People have access to DIY workshops, academic discussions, art exhibitions and screenings, and they can develop their own projects.

Interested in collaboration? Drop us an email to top [at] top-ev [dot] de

TOP is supported by TOP e.V., an association for the promotion of cultural practice and social innovation. 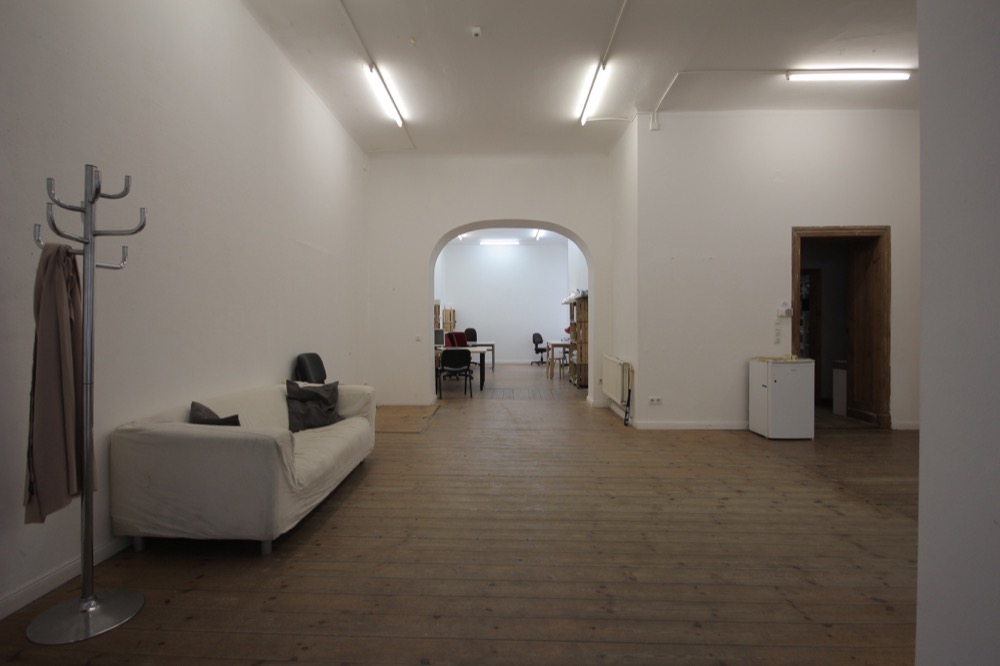 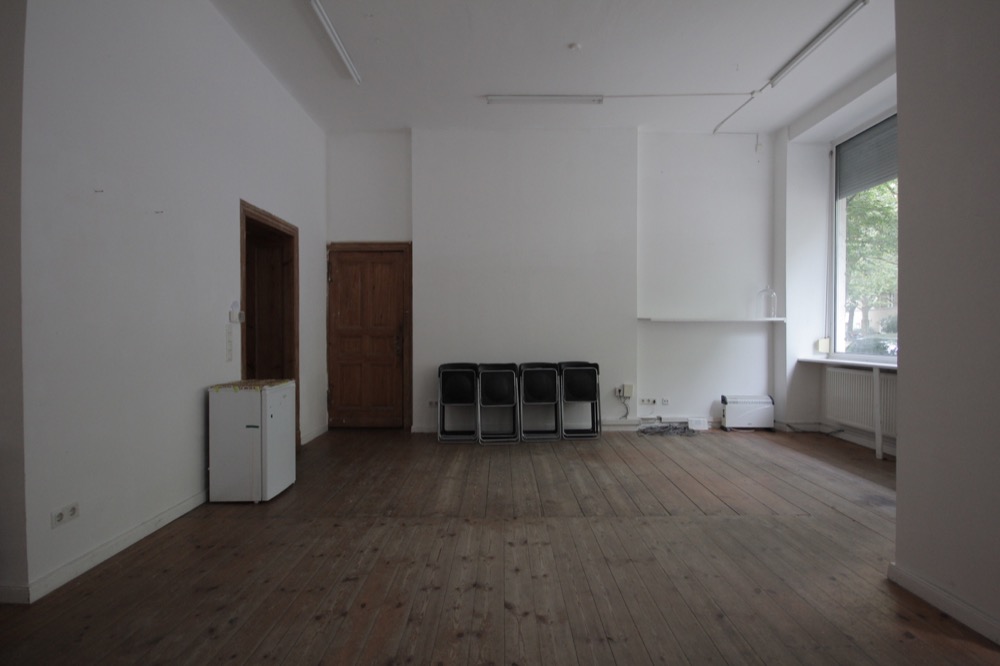 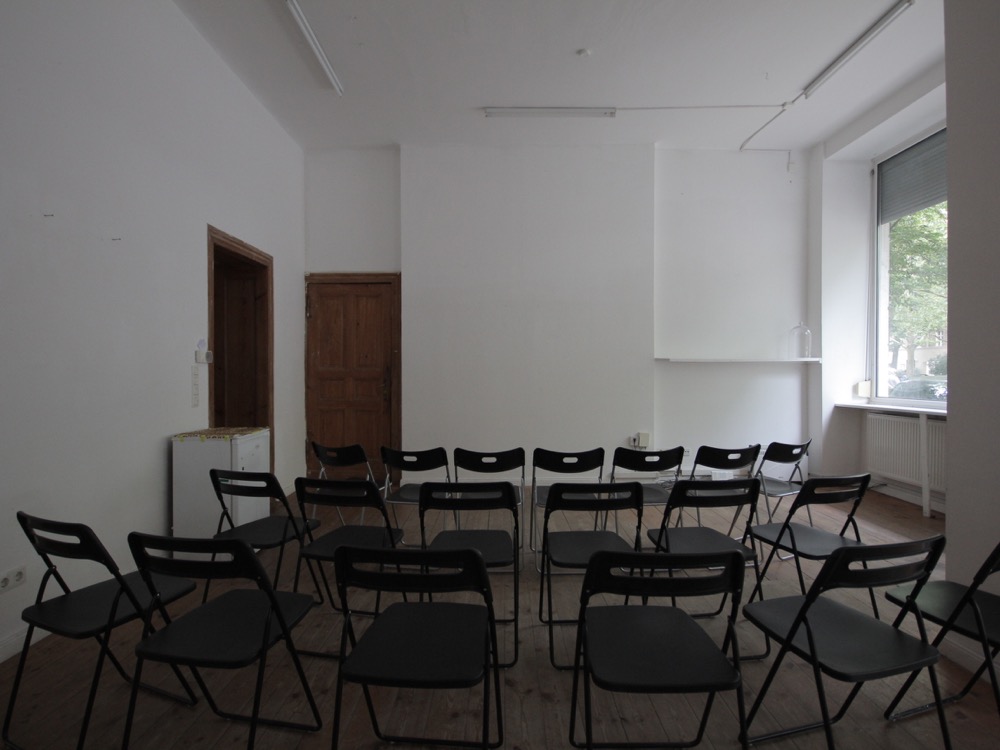 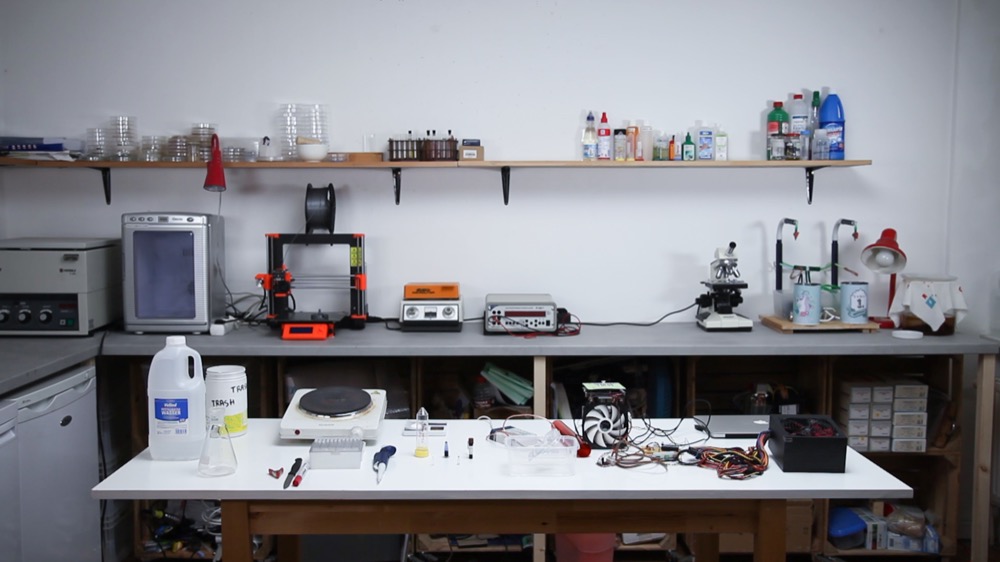 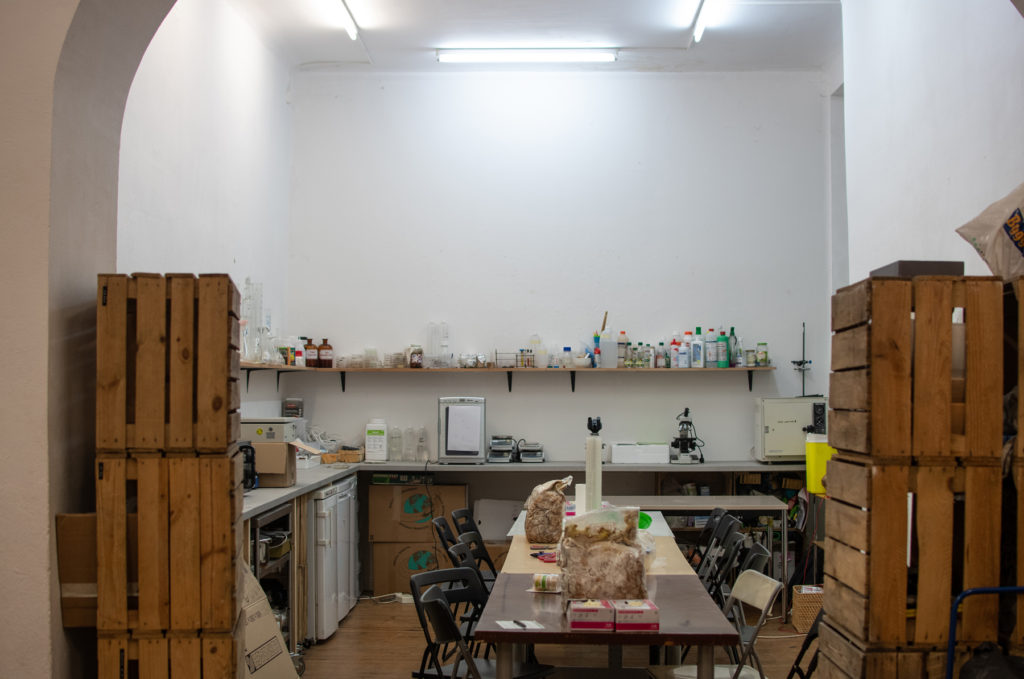 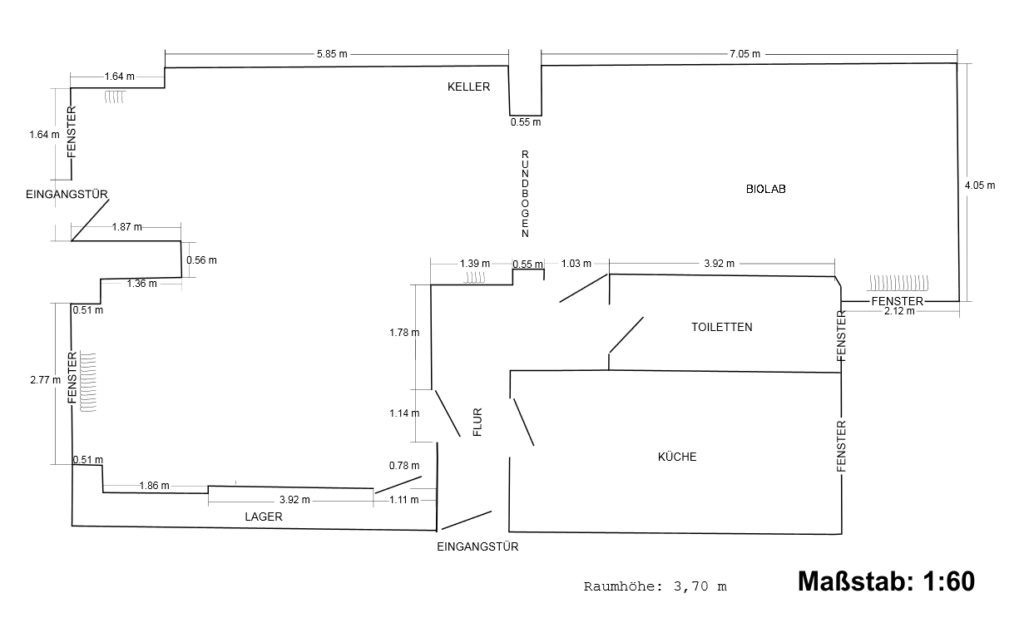 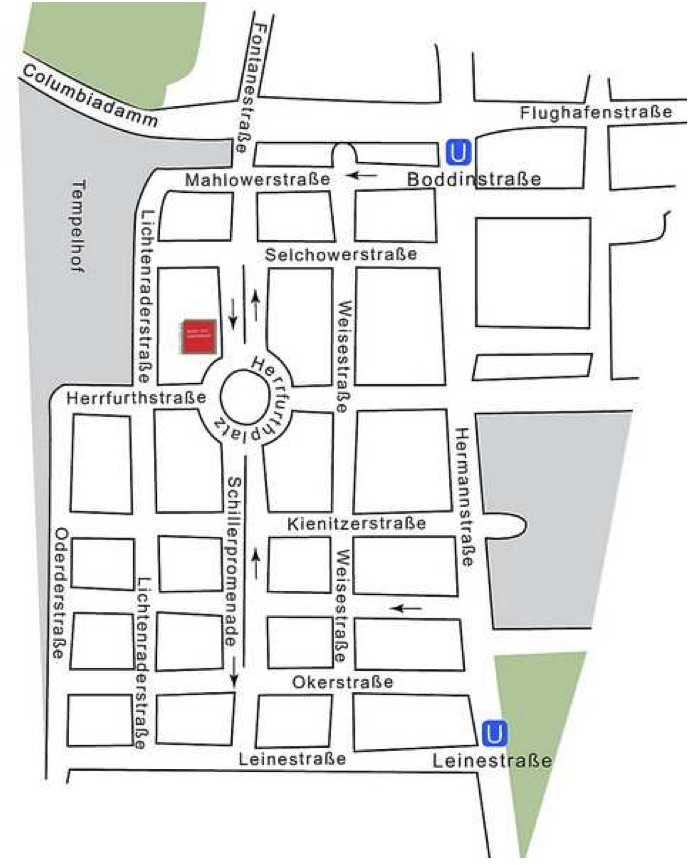