Desiree Förster and The Aesthetic Non-conscious 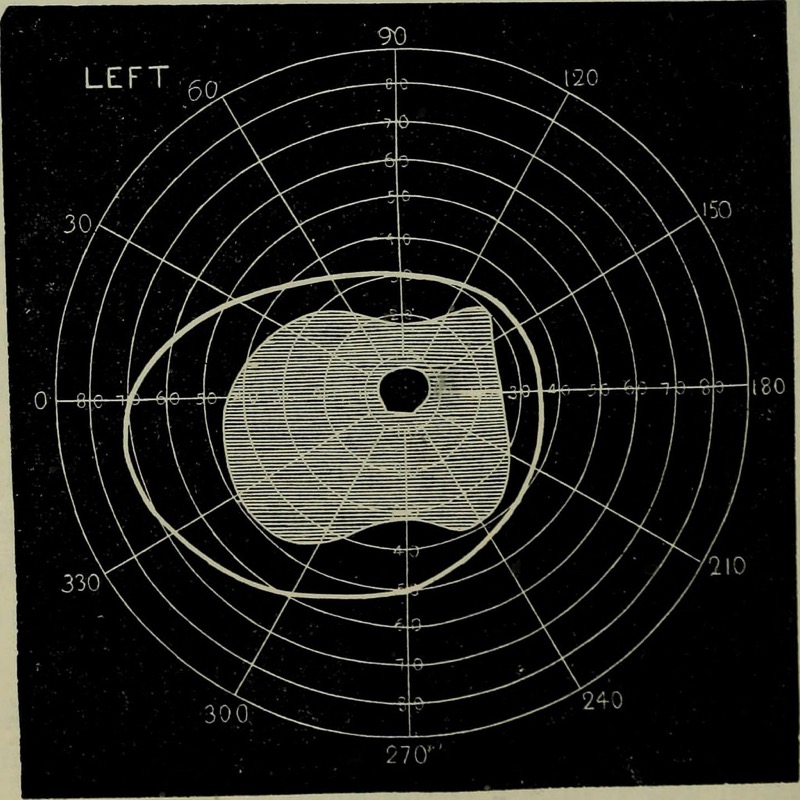 You are warmly invited to >top Schillerpalais on Sunday, May 28 at 4pm for our next Artist Talk & Soup. This session will feature a talk by Desiree Förster, followed by a mini-performance by Mélodie Melak Fenez. Moderated by Elizabeth McTernan.

The Aesthetic Non-conscious
on embodied relations, relational ontologies and art as experiential space.

This presentation will give insight into Desiree’s research on pre-reflective perception modalities as part of designed spaces and how the stimulation of those modes mediates the relationship between brain, body, and environment. In this mediation, the experience of interrelation might lead to new embodiment processes and new subjectifications.

The title derives from Jaques Rancière’s “The Aesthetic Unconscious,” where he states that the “aesthetic regime” of tragic and modern art foregrounded Freudian psychoanalysis. If artworks can reveal something about the experience that influences the way we think, what kind of thinking subject evolves then from an aesthetic regime that materializes new relations between the human and other entities?

Desiree Förster is a PhD candidate at the Institute for Arts and Media, University of Potsdam. Her research interests lie in medial, aesthetical, and epistemological aspects of complex phenomena and how they could be modeled by experimental systems in order to become experienced bodily. As a Berlin-based curator and researcher, she also collaborates with various disciplines, such as (synthetic) biology, computer science, and philosophy, and she organizes, among other things, concerts, talks, and workshops.

Mélodie Melak Fenez is a musician, organizer, and curator, living and working in Berlin since 2009. She has a degree in art with a focus on communication. In the last 15 years, she has contributed to several arts collectives and cultural organizations in the field of jazz, contemporary, improvised, and experimental music. Since 2010, she has been part of the collective running the venue Ausland, a territory for experimental music, performance, and art. www.a-melodie.com/